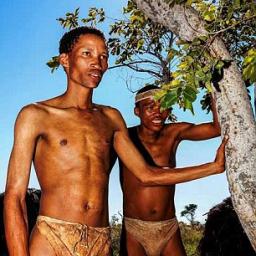 Re: I am not too surprised... all countries are relatively close to the equator (Score: 1)

People living in the tropics would be more interested in making things cooler than warmer, I reckon.