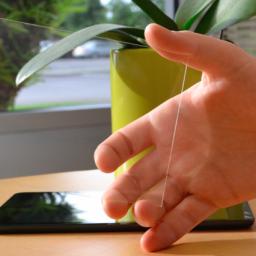 I'm not sure I get the distinction between protecting forest ecosystems and desert ecosystems. As someone who lives in the west I can tell you there are lots and lots of plants in the "mostly-empty" desert. Very few parts of the vast expanse between the continental divide in Colorado and the Sierra Nevadas in California are not filled with sage brush, juniper trees, pinyon pines, etc. Just because it's not an old-growth forest doesn't mean it isn't worth protecting. The whole "it's just the desert" mentality is why there are hundreds of threatened, endangered, and critically endangered species in the west. The whole idea of protecting individual animals and plants is that all species play a role in the ecosystem, and taking one species out threatens others in ways that are often unpredictable.