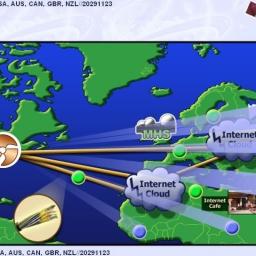 A botnet is exactly what it is. I feel the euphemisms of "implant" (malware) and "implant network" (botnet) to sound very much like newspeak.