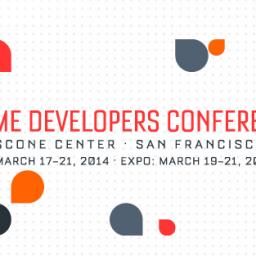 Re: Effects on Linux? (Score: 2, Interesting)

I agree with that. But perhaps we'd see a split - due to community demand - for some distros that handle the games and some that remain free/unDRMed? So RedHat would decide they want in on the action and you'd get a RedHat distro knowing what you're getting into. Ubuntu would follow suit. But you'd also have niche distros that specialize in DRM-free kernels and so on, for those that prefer to give up the games than to give up freedom.

Although in an ideal world there would be no need to dual-boot, I'd definitely be less annoyed with a Linux / DRMLinux dual-boot system than a Linux / Windows dual-boot system. Presumably a Linux kernel with DRM baked in would still be more secure than Windows and Microsoft wouldn't be collecting money from game enthusiasts anymore.

Although it potentially strikes me that it is better to have the problem of too much interest in the Linux platform than too little, even if its openness gets pushed around by some.