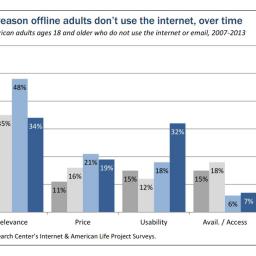 I wonder what it will mean for "global" websites and web services when different jurisdictions support different internet models, e.g., neutral versus differential pipes, privacy versus retained information, and so on. I do hope geographic borders don't become reflected too greatly in the functioning of the internet...

I'd rather more effort on allowing people to use Pseudonyms. Post all the silly stuff you want as "SomeDude" and keep it seperate from your "real name" identity. This, however, conflicts with current Facebook and Google+ policies.

Being able to delete large swaths of posts makes for annoying holes in conversations. For example, I was unaware of a rather infamous reddit troll named "violentacrez", but since he has deleted all his thousands of posts, trying to go back and read anything on the topic is rather difficult. Of course, the information is still out there on sites like thewayback machine, so it fails to delete everything.