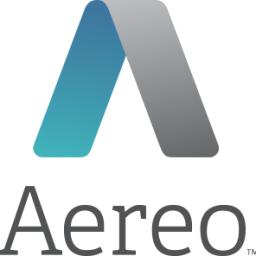 Amazing how hard the existing cable monopolies will fight to ensure nothing innovative or vaguely consumer friendly hits the market. I cut the cable ages ago and don't regret it for a second. For one, I watch what I want when I want it. Secondly, no advertising. Thirdly, no stupid "package deals" where phone and internet and cable are wrapped up into one bundle whose price slowly ratchets upward while the quality slides.

Big cable companies ought to be nuked into high orbit. They're the worst of the worst, in America at least.

Apparently Aereo is asking that, since the Supreme Court declared it a "cable company", it should immediately receive cable company status, which the FCC has been previously reluctant to grant to internet-only companies.

The Supreme Court and FCC should have to eat their words now and grant the cable status. Don't give them ketchup either!

You have a point there Oblio (Score: -1, Offtopic)

Does the FCC have a choice? (Score: 2, Interesting)