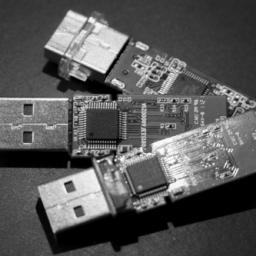 I understand a USB device can pretend to be many different devices, but OSes have to support those features. I don't think a USB device can just say its a network jack and hijack my existing routing that I've set up ( on a SE Linux system). I'm just going to have to assume that some of those tactics are os dependent.