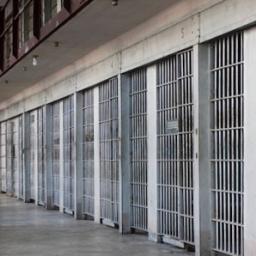 When describing the sins of your coworker to the PHB describe from the painful money draining outage causing perspective.
One contracter screwed up royally then told management that the whole thing can be fixed by doing it properly. After it was screwed up. The line repeated was "don't you agree that doing this is the right solution". The answer is not "yes". The answer is "Yes, I will do that to prevent you from screwing this up again. You are fired. Game over. Bad. Very bad. Leave. Now."

How much does this actually apply in the real world? (Score: 1)

As in, during the sentencing phase of a trial, do prosecutors reiterate the crime in the most gruesome possible way they can, trying to influence the jury to react with horror to something they already know the most intimate details of? If so, does it work? Or is this more applicable to the first time the subject hears the story?

I'd like to see followup. This is interesting stuff.

...And then I realize the story was posted two days ago. Oh well, can't hurt to ask.