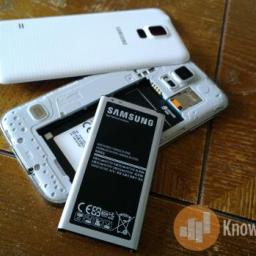 If it only last 5 hours won't that lead to a massive waste of energy?

I guess that's why the current use is to charge an underlying lithium battery.

If they could implement this for a car, that would be quite impressive. I wonder how they deteriorate over charge cycles.