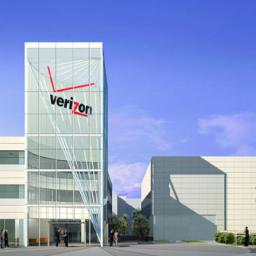 Once broadband networks have been built they can be opened up for third partied to use for services. See the NBN for a bad example of how this could be done.

FIOS is actually quite good, but lead by a idiot. (Score: 1)

FIOS is actually pretty awesome. Unfortunately the idiot that runs FIOS is that guy from wireless that missed out on the iPhone back when Verizon wireless had no good phones. He thinks wireless Internet(LOL) is the future..along with liberal data caps of ~6GB/month or so, that is.

The main problem is they mostly stopped doing buildouts since they believe wireless is the future so you either have it, or don't. New communities may get it if their builder is intelligent, however the rural unconnected crowd is screwed.

What legal obligations would this funding place upon them? I suspect that's the reason they turned the funding down.