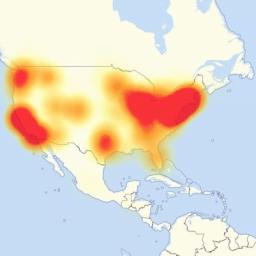 White House Press Secretary Josh Earnest said the Department of Homeland Security was â€œmonitoring the situation" but that â€œat this point I donâ€™t have any information about who may be responsible for this malicious activity.â€ Others worried the attack could be from a nation-state rather than simply a single individual seeking to wreak havoc.

Gotta keep that xenophobia up (Score: 0)

"Others worried the attack could be from a nation-state rather than simply a single individual seeking to wreak havoc."

How is that xenophobia?

Because other nations. Everyone's out to get you! They're all jealous of your freedoms!