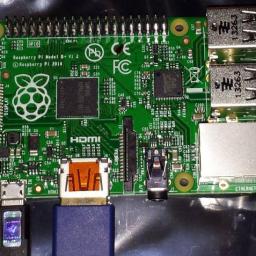 The Raspberry Pi keeps getting better: an updated version of model B Raspberry Pi has been announced by the Foundation. Looks like a great device.

Interestingly, Hackaday was there first, via a post just yesterday about a guy who got one of these things even before they were announced: probably a simple shipping error. They point out that the new form factor means old cases won't work. And they - and I - are excited about the better SD slot too: that was an important defect. 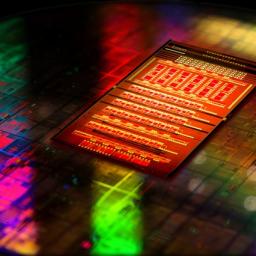 It's hard to understate the impact of the silicon chip and the advances wrought by Moore's law and steady research and development in miniaturizing transistors on silicon. But we're getting close to the limits, and getting beyond 9nm puts us at the limits of physics, it would seem. So what's next?

IBM is hoping it will be the first to find out. Not one to shy away from the big bets, IBM is putting $3B into researching the next step, including having a go at 7nm processes, new semiconducting materials like Gallium-Arsenide, and technologies like carbon nanotubes and graphene. At 7nm, the game changes significantly, and quantum physics begins to matter as much as traditional physics. Steve Torbak points out there's hope for technologies like racetrack memory and neuromorphic memory, too.

Or maybe, there's still room for improvement with what we've got. We're not done with Systems-on-a-Chip, after all, and DARPA has recently taken this approach to put an entire communications stack on a dime-sized chip.

[Ed. note: All I know is, to watch the next generation of silly cat videos, we're going to need a serious boost in hardware. /grin] 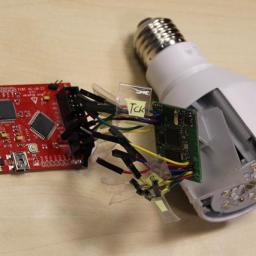 Manufacturers and the easily-excited tech media are more excited than ever to push us into the world of the "Internet of Things," in which common appliances can all communicate with us over (presumably) TCP/IP. I have yet to see why this is useful for anyone other than appliance manufacturers, who will have a reason to sell us new versions of everything we already own.

But here's another reason to be suspect: the folks building out the latest smart devices seem to have avoided learning any lessons from the security flaws we have been working out of the last wave of devices (computers, phones, routers). This article asks, "How many security researchers does it take to hack a [smart] lightbulb?" and concludes: not very many at all.

Routers are an obvious target for hackers as they are intrinsically linked to the Internet making it possible for hackers to compromise them from a distance, but less attention has been given to some of the other network-enabled devices cropping up in peopleâ€™s homes. Once a hacker has access to a personâ€™s home network they have access to any device connected to it, and with an increasingly diverse suite of devices coming online the potential to break down the barrier between the cyber and the physical worlds is getting ever greater.

To demonstrate the concept, Contextâ€™s senior managers bought a case of beer and five network-enabled consumer devices from a mixture of start-ups and established vendors, configured them with the recommended security settings, set up a secure wi-fi network and set their best and brightest cyber-security researchers to the task of hacking this mock smart home.

Don't feel bad though that the new Internet of Things has been delivered pre-rooted. Your new Android Wear watch just got rooted too. Hopefully they'll invent "smart underwear" too so that can get rooted upon arrival: then we'll really be vulnerable.

[Ed. note: Kudos to this research team, by the way, for ensuring their study was accompanied by a case of beer - an important part of any tech research, in my opinion.] 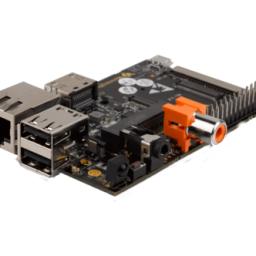 Probably time to admit I'm addicted to these awesome little gadget boards and devices. And I just discovered this one: the HummingBoard.

Get ready to fall in love with new HummingBoard â€“ a small and powerful, low-cost ARM computer that ignites the imagination. Whatever your dream, the HummingBoard will help make it happen â€“ the possibilities for creating the next great IoT innovation are truly limitless. The HummingBoard allows you to run many open source operating systems â€“ such as Ubuntu, Debian and Arch â€“ as well as Android and XBMC. With its core technology based on SolidRunâ€™s state-of-the-art Micro System on a Module (MicroSOM), it has ready-to-use OS images, and its open hardware comes with full schematics and layout. Best of all, as a Linux single board computer, the HummingBoard is backed by the global digital maker community, which means you can alter the product in any way you like and get full kernel upstreaming support and all the assistance you need.

The big, obvious advantage is that the USB hub is powered, which would allow you to connect it to an external hard drive full of your data, something that's kind of a hassle with the Raspberry Pi (well, not a huge hassle, but an extra step). 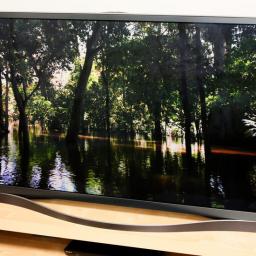 Samsung has announced they'll be discontinuing production of Plasma televisions, citing lack of demand. Panasonic has already quit, and it seems LG is about to do the same. Samsung has declared:

"We plan to continue our PDP TV business until the end of this year, due to changes in market demands. We remain committed to providing consumers with products that meet their needs, and will increase our focus on growth opportunities in UHD TV's and Curved TV's."

But wait, what about me? How am I supposed to watch all those great shows now? 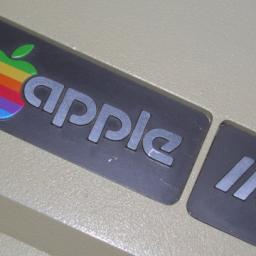 Congrats to the Raspberry Pi, the little device that just keeps going and going. They've sold 3 million units so far and the demand shows no sign of slowing. And the creative new uses for it keep on coming:Have a look at Her Majesty the Queen of England in that first link: she's gazing thoughtfully at a couple of Raspbis and some assorted hardware. What gadget do you think she'd build?
[Ed note: The steady stream of cool projects being built around Raspberry Pis is fascinating and captivating. Wish this damned day job didn't keep getting in my way of having all this fun.]
Where mainframe computers are concerned, the Technology Spectator says it better than I could:

In a world where IT continues to power forward, the longevity of the mainframe and its place in todayâ€™s computing environment is increasingly being questioned. With â€˜changeâ€™ often confused with â€˜progressâ€™, a mainframeâ€™s durability can work against it. As demand grows for more agile and innovative systems, it is difficult to reconcile a technology in its sixth decade with the technology we carry around in our pockets or use at home. But while dissenters continue to challenge the validity of the mainframe, the technology keeps on proving its worth.

Few consumers know or understand that "ancient" mainframe technology is working behind the scenes in the banking, travel, and insurance sectors, and that's unlikely to change. What is changing though is the insertion of start-up mentality and innovation into the mainframe ecosystem, like Splunk, a search specialist, teaming up with Syncsort to unlock some of the data being produced by mainframe systems. What does not change though, is the fact that mainframe systems require specialized skill sets, and those experts are getting hard to find. Not a good thing in an environment of ever-more-stringent compliance and regulatory requirements. 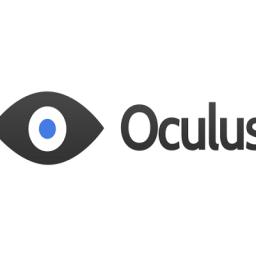 If the junction of hardware and battle tech interest you, you'll be disappointed to know you just missed a big trade show in Paris where you could come browse the latest and greatest, presumably in the presence of hostile governments planning on using the same equipment against you! Don't worry, there will be others - the military market isn't going to disappear any time soon.
Things are heating up at the high end again - a good thing, considering the growing need of supercomputers for intense number crunching in climate simulation, financial processing, and more. Hewlett-Packard is taking on IBM in high-end supercomputers , the latest sign that H-P is doubling down on technology hardware while IBM pulls back from the market.

That's a big surprise coming from HP, whose recent financial tribulations have led some to wonder if they'll even pull out of hardware all together .

Instead, HP is releasing two big systems: the Apollo 6000, consisting of a network of small machines, and the bigger, water-cooled Apollo 8000, which will compete with IBM and Cray for the prize. Whoever takes the prize, it will permit this latest round of super-charged computing power to allow guys like this one to use research computers to mine bitcoin. Brilliant, dude.
The upcoming car manufacturer received an unsolicited B- credit rating from Standard & Poor due to "considerable uncertainty" about its long-term prospects. The rating, six levels below investment grade, was derived independently of Tesla and comes after over $2.3 billion was successfully raised by the company in March to fund a new battery factory.