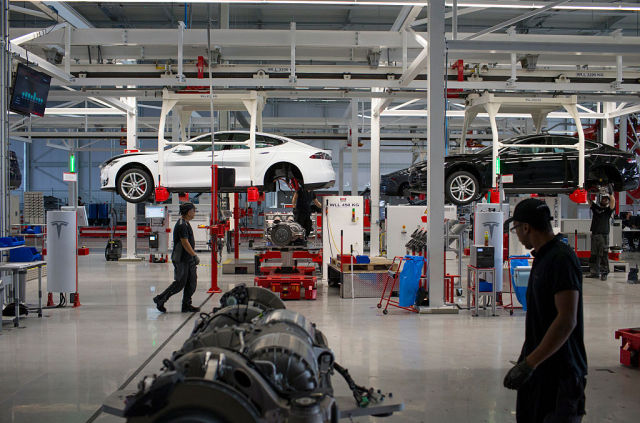 Despite the loss, revenue for the company was up 31 percent year-over-year, with GAAP revenue coming in at $1.3 billion (~Â£1 billion) for Q2 and non-GAAP revenue at $1.6 billion.

Still, during Teslaâ€™s Q4 2015 earnings call, Tesla CEO Elon Musk promised that the electric vehicle company would be profitable before summer. But production issues have continued to plague the company, although Musk and Telsa Vice President of Finance Jason Wheeler were adamant that the company is out of the woods on production issues, despite missing production goals in Q2.