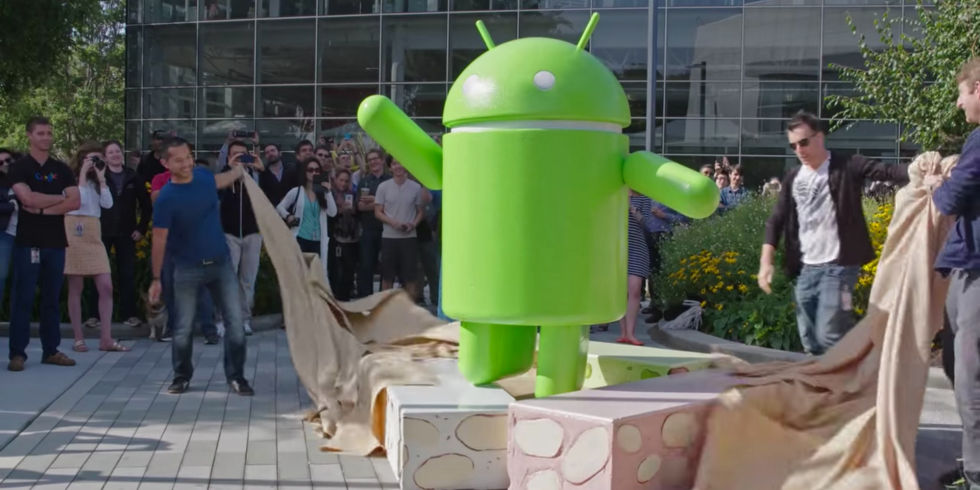 The unveiling of the Nougat statue.

After a lengthy Developer Preview program starting in March, the final version of Android 7.0 (codenamed "Nougat") is finally launching today. The OS update will slowly begin to rollout to devices over the next few weeks. This year, Google is adding even more form factors to the world's most popular operating system. After tackling watches, phones, tablets, TVs, and cars, Nougat brings platform improvements aimed at virtual reality headsets andâ€”with some help from Chrome OSâ€”also targets laptops and desktops.

As usual, we'll be covering Google's Android package as a whole without worrying about what technically counts as part of the "OS" versus an app in the Play Store. Android is a platform not just for third-parties, but for Google as well, so we're diving into everything that typically ships on a new Android smartphone.