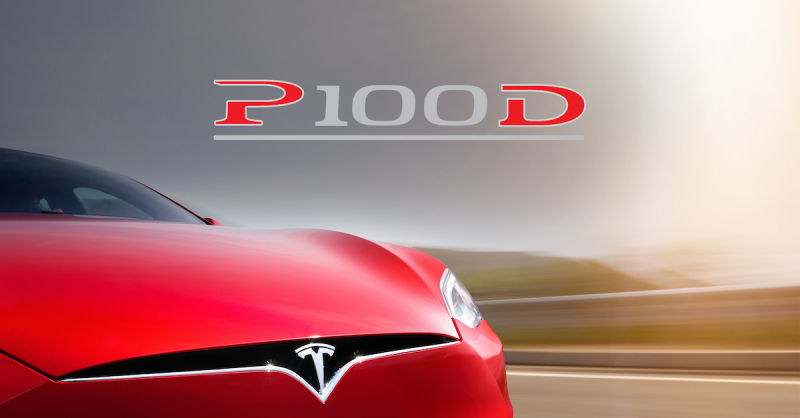 On Tuesday, Tesla announced its new P100D version of the Model S and Model X. The cars are fast and have huge batteriesâ€”and of course, theyâ€™re very, very pricey.

The electric vehicle company headed by CEO Elon Musk called the Model S P100D the â€œquickest production car in the world,â€ noting that only two cars are fasterâ€”the LaFerrari and the Porsche 918 Spyder, both cars that were limited-run two-seaters. With the â€œLudicrous Modeâ€ option (which customers must pay extra for), the Model S P100D will go 0 to 60 miles per hour in 2.5 seconds. (Thatâ€™s 0 to 100km/h in 2.7 seconds.)

When Ludicrous Mode was announced last summer, it only took a Model S P85D from 0 to 60 mph in a lackadaisical 2.8 seconds.