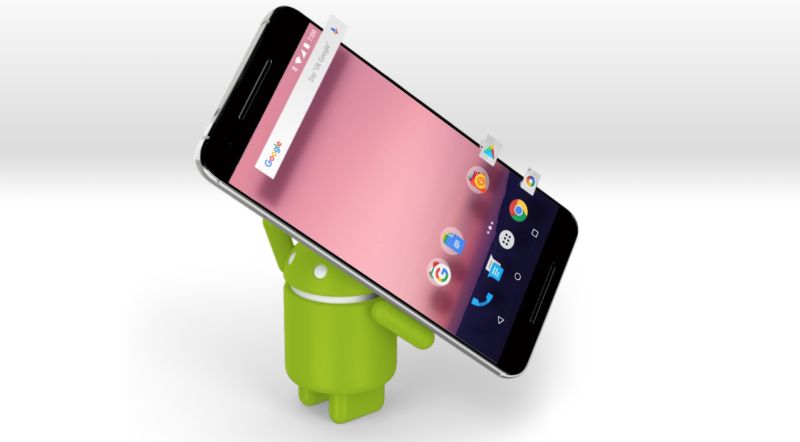 Enlarge / Another Android update means another stack of phones that will never see it.

Not all of the big Android phone makers have announced their plans for the Nougat update, but if you look at Sonyâ€™s and Googleâ€™s and HTCâ€™s official lists (as well as the supplemental lists being published by some carriers), youâ€™ll notice they all have one big thing in common. None of the phones are more than a year or two old.

And while this is sadly the norm for the Android ecosystem, it looks like this isnâ€™t exclusively the fault of lazy phone makers who have little incentive to provide support for anything theyâ€™ve already sold you. Sony, for instance, was working on a Nougat build for 2014â€™s Xperia Z3 and even got it added to the official Nougat developer program midway through, only to be dropped in the last beta build and the final Nougat release.

After doing some digging and talking to some people, we can say that it will be either very difficult if not completely impossible for any phone that uses Qualcommâ€™s Snapdragon 800 or 801 to get an official, Google-sanctioned Nougat update (including the Z3). And thatâ€™s a pretty big deal, since those two chips powered practically every single Android flagship sold from late 2013 until late 2014 and a few more recent devices to boot.