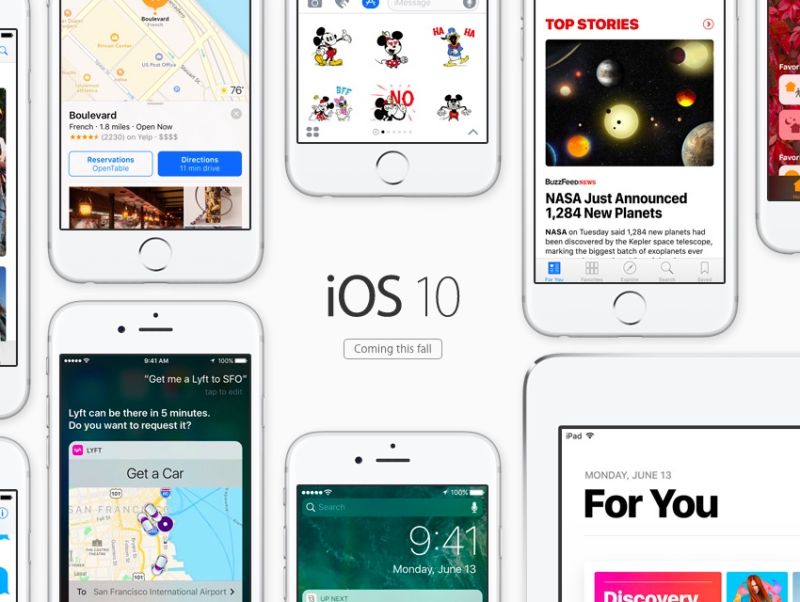 Enlarge / Apple is cleaning its (app) house ahead of this fall's big releases.

Apple is making a few small tweaks to its App Store Review Guidelines for developers ahead of the release of iOS 10 and macOS Sierra this fall. The changes, which Apple is currently telling registered developers about via e-mail, are meant to cut dead wood out of the App Store and to make it easier for users to find better apps. These are the latest in a series of App Store changes implemented since Apple worldwide marketing SVP Phil Schiller was given the reins back in December of 2015.

Apple isn't saying exactly what criteria it will use to remove apps, just that it is "implementing an ongoing process of evaluating apps for these issues, notifying their developers, and removing problematic and abandoned apps." People who have already downloaded these apps will still be able to download them, developers will be given 30 days to issue an update before their app is removed, and if their apps are removed they will still be associated with that developer's account and other developers won't be able to use the names for other apps.