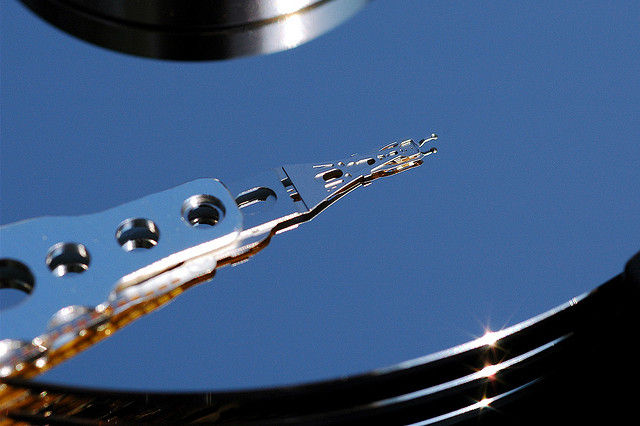 A little over a year ago, Microsoft announced that paid Office 365 Home and Personal subscribers would get, as part of their subscription, unlimited cloud storage on its OneDrive service. Yesterday, the company announced that it wasn't going to do that after all. It turns out that if you offer unlimited storage to people, a few of them actually take you at your word and trust that you are truly offering unlimited storage, and then they start using it.

Explaining the backtracking, the new blog post complains that a small number of paying customers were using OneDrive to store backups of multiple PCs and large collections of movies and TV shows. Some of these outliers used more than 75TB of space, which Microsoft says is 14,000 times the average (putting the average OneDrive user at about 5.5GB).

Instead, paid users will now receive only 1TB of storage, a reversion to the service's previous limit. The company is also removing its old 100GB and 200GB paid plans, replacing them with a 50GB plan at $1.99 a month. Free OneDrive storage is also being cut early next year, from 15GB to 5GB, and there's no more 15GB bonus for storing your camera roll in OneDrive. Going forward, OneDrive users with more than 1TB of data will have a one year grace period during which they can keep their large storage, after which they must cut back to below 1TB. Similarly, free users with more than 5GB of data will have a year after the change is made to reduce their usage to below the 5GB level.