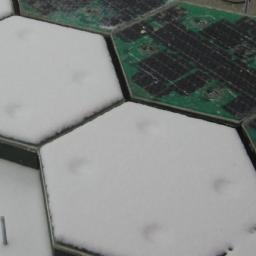 Thank you for sharing this! (Score: 1)

This is probably the most amazing thing I've seen in a very long time. I just watched the YERT video, and if everything they stated is accurate, I'm sold. We need to invest in this.They have an Indigogo campaign: https://www.indiegogo.com/projects/solar-roadways , and I am contributing. Why can't we have more selfless, forward thinkers in our society? We are too focused on our immediate self gratification and pointless desires rather than making an effort to help the rest of the world and future generations.