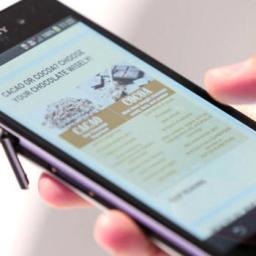 Quoting Bruce Schneier (https://www.schneier.com/blog/archives/2015/07/hacking_teams_p.html):
Hacking Team had no exploits for an un-jail-broken iPhone. Seems like the platform of choice if you want to stay secure.

I know it's an unpopular opinion but time and time again it seems that iOS is the most secure one of the three.

So, having a device that the user has no control over is better? No.

Don't be a fanboy moron. The point being made was relating to which platform is the most secure, not which is best overall.

Hacking Team had no exploits for an un-jail-broken iPhone.

That's an extremely narrow anecdote that doesn't prove much of anything, just that the particular group mentioned doesn't happen put much effort into iOS. There's no denying there are LOTS of iPhone/iOS vulnerabilities. See:

time and time again it seems that iOS is the most secure one of the three.

No, it doesn't seem that way at all: