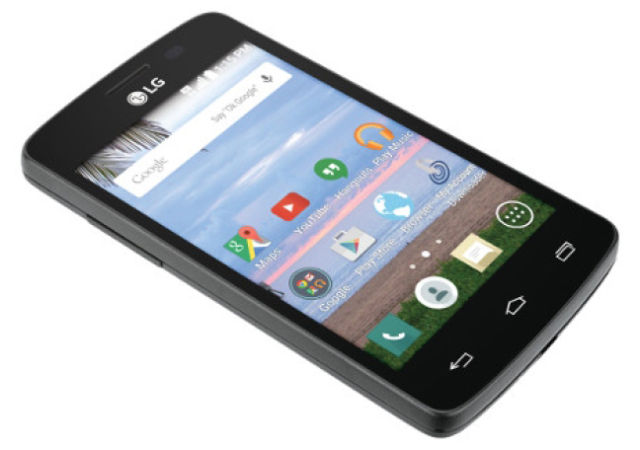 What a difference a year makes. This time last year, we were blown away by the fact that you could get a smartphone for $35. Sure, you were stuck running Firefox OS, but it was amazing to get a functional pocket computer for that much money. Walmart's latest smartphone selection makes that $35 Firefox phone look positively expensive, though: America's biggest retailer is now selling an Android phone for ten bucks.

The RAM isn't listed on LG's spec sheet. We're going to guess it's more than "zero gigabytes," but not much more. The devices have microSD slots and even come with a 4GB SD card. You get Wi-Fi B, G, and N, along with Bluetooth 4.0. There's no NFC, 4G, or front-facing camera.