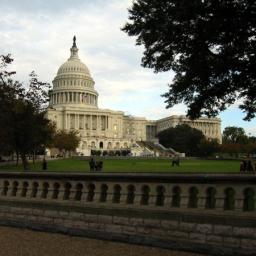 [Ed note: there seems to be general consensus that patent reform is desperately necessary to correct a deeply flawed system. But if government is unable to do it, then what do we do?]