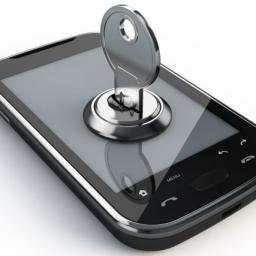 Does the law also say they have to do it for free or only a nominal fee? Because if they charge more for unlocking than it would cost you to buy a new phone, it won't help you.