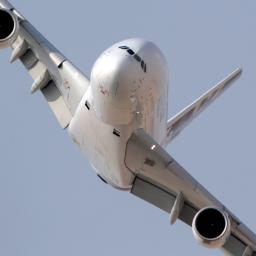 Airbus hasnâ€™t won a new airline customer for its flagship A380 superjumbo, the worldâ€™s biggest commercial jet, in almost three years and needs to sell close to 30 a year just to break even. Now Airbus is set to face a fresh challenge as used A380 aircraft hit the market. Malaysia Airlines would like to dispose of two of its six A380s, while two built for failed carrier Skymark Airlines are seeking new owners. Thai Airways could also attempt to sell some of its six planes, all of them less than three years old. In addition, some of the oldest A380s are poised come off lease.

The A380, marketed as seating about 540 people in three classes, is generally too large for all but the densest routes, or ones where carriers must pack passengers onto fewer flights because of a lack of airport slots. Airbus COO John Leahy said second-hand A380s will be attractive to customers who would otherwise opt for a smaller and cheaper plane like the Boeing Co. 777 because theyâ€™ll be available at similar rates. Used A380s are likely to be available at a fraction of the planeâ€™s $428 million list price. Second-hand A380s will benefit from the fact that airlines have generally used them on long routes, accruing a relatively low number of flight cycles. 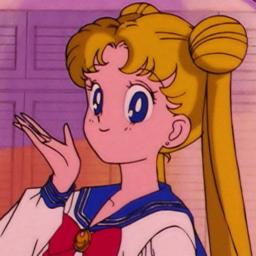 1 This article is a bit of an experiment. Never covered manga and related on Pipedot before. If you're interested in this topic, speak up; if you're not I probably won't submit similar articles since they're not really my cup of tea.
1