By now, most people feel comfortable conducting online financial transactions on the Web. The cryptographic schemes that protect online banking and credit card purchases have proven their reliability over decades. But right now, there is no effective way to prevent misuse of your data by the people authorized to access it, say for example a bank employee can still access your data, and frequently we are reading news about misuse of the data by the bank employees. i-e Once you share your data with the bank, Healthcare system or any other private company, for your online transactions, you don't have any control over who exactly is using or misusing your data. 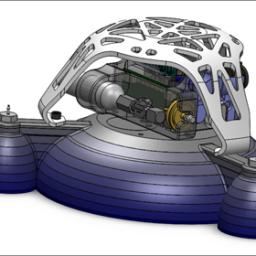 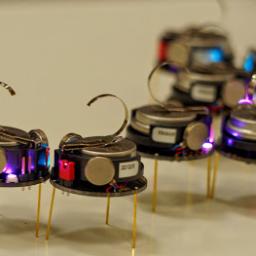 http://www.eecs.harvard.edu/ssr/projects/progSA/kilobot.html
The U.S Space Company SpaceX has successfully landed the first stage of its Falcon 9 rocket at a landing pad in Cape Canaveral, Florida after launching 11 satellites into orbit.
It is historically very important achievement.
It is the first time spaceX has been able to gently touch down the Falcon 9 post-launch. It is a big first step toward reusable rocket.
First stage of falcon 9 is 14-story tall.

http://www.theverge.com/2015/12/21/10640306/spacex-elon-musk-rocket-landing-success
On the top floor of an old brick building in the heart of Berlin, a group of journalists and tech enthusiasts are working to spur the Syrian media revolution. Their weapon is an unassuming black case the size of a shoebox that allows opposition radio stations in Syria to transmit inside hostile territory. Dubbed PocketFM, the device is basically a low-powered radio transmitter. Coupled with a satellite dish to receive new programs, a car battery for power and a one-meter (three-foot) antenna, it can broadcast FM radio within a 5-kilometer (3-mile) radius. That's enough to cover a town or a city district, said Philipp Hochleichter, who oversees development of the device for the Berlin-based nonprofit organization Media in Cooperation and Transition.

http://www.voanews.com/content/berlin-group-makes-tiny-transmitters-for-syria/3113277.html
"Digital analyzer. IMSI catcher. Stingray. Triggerfish. Dirt box. Cell-site simulator. The list of aliases used by the devices that masquerade as a cell phone tower, trick your phone into connecting with them, and suck up your data, seems to grow every day[1]. But no matter what name cell-site simulators go by, whether they are in the hands of the government or malicious thieves, there's no question that they're a serious threat to privacy[2]." (By Nadia Kayyali - remainder of article @ [1])

Full terms at:
https://play.google.com/intl/en-us_au/about/play-terms.html
The polarization of light is the physical phenomenon behind polarized sunglasses and most 3-D movie systems. MIT researchers have shown that by exploiting the polarization of light they can increase the resolution of conventional 3-D imaging devices as much as 1,000 times. The technique could lead to high-quality 3-D cameras built into cellphones, and perhaps to the ability to snap a photo of an object and then use a 3-D printer to produce a replica. The work could also help the development of driverless cars. The researchers call this new system Polarized 3D.

http://news.mit.edu/2015/algorithms-boost-3-d-imaging-resolution-1000-times-1201
Australian company pin.net.au now refuses to process payments for VPN users. The software used by the pin.net.au rejects payments originating from a known VPN IP address as it is "high risk" and may be an attempt to conduct fraud. A pin.net.au representative has stated that users need to disable VPN software to make online purchases. The Australian government recently started logging internet and phone activity. Australian politicians have recommended using a VPN and other secure technology to ensure privacy online. 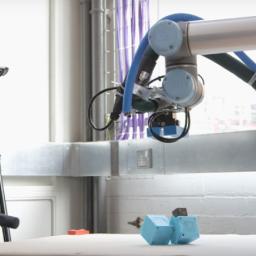