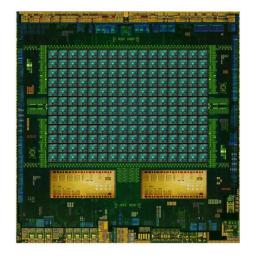 Typo - please fix and then feel free to delete this comment. Thanks.