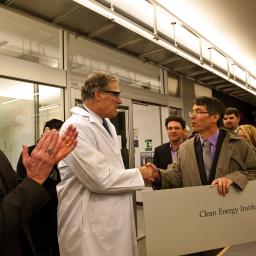 Well, SoylentNews is down.

So I guess it's time to troll pipedot.

All your frosty piss are belong to us!