The iris scanner in the Samsung Galaxy Note 7 is a welcome step forward in device security, but according to Samsung it comes with a long list of caveats. The iris recognition system uses three lenses to capture the image signal, but iris scanner may not work if you wear glasses or contacts, use it in low light conditions, if you've had eye surgeries such as LASIK, LASEK, intraocular lens implants or if you've had iris scar treatment. The performance of the iris scanner may also be affected if the user has an eye disease that affects the irises. You also need to be able to position the phone "25 to 30 centimeters from your face" with your eyes in the on-screen circles so the front-facing scanner can register your iris, something that may be awkward to do in a moving vehicle or while walking.
Like many others, Bruce Schneier is sounding the alarm that the Internet of Things security nightmare isn't just about things like poor or non-existent security for thermostats: rather, that "software control" of an ever-widening pool of interconnected devices and systems designed to act without human intervention creates an urgent threat the likes of which we've never seen. 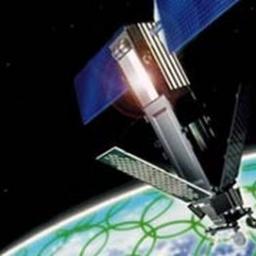 In an effort to help manage the rapid expansion of satellites, Rep. Jim Bridenstine (R-Okla.) has introduced legislation that would give the FAA authority to monitor objects in space and play the role of traffic cop. â€œAs space becomes more congested and contested and competitive, there needs to be an agency with unambiguous authority that can compel somebody to maneuver,â€ Bridenstine said. Douglas Loverro, the deputy assistant secretary of defense for space policy, agrees: â€œItâ€™s clear that weâ€™re going to need a way to regulate that traffic just as we have a way to regulate air traffic,â€ he said.
Google is claiming that updates to apps in the Android Play Store may soon become much smaller due to their use of a new algorithm named â€œCourgetteâ€ developed from bsdiff. The algorithm can reduce the size of patches by up to 50% according to Google, and they have previously been using it for updates to the desktop Chrome browser.

Previously when an app needed to be updated the entire app would have to be downloaded and installed, essentially replacing the existing version. Google has been using diff versioning since 2012, but this new algorithm takes advantage of the ways in which compiled native code changes between versions. This is most effective when libraries are stored uncompressed, but even compressed code can still potentially see a 5% decrease in data usage. Although a 5% savings isn't a dramatic change, every little bit helps, especially with limited data plans. 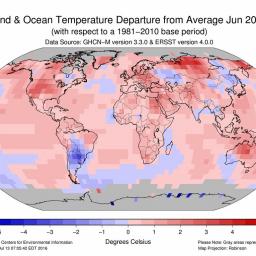 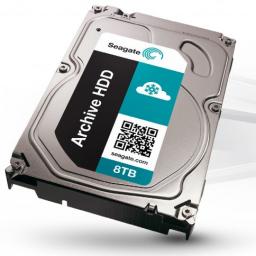 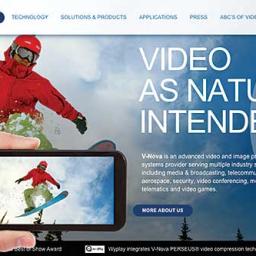 Within the next six months Google expects to turn over its work on VP10 to the Alliance, which will blend Googleâ€™s contributions with those from others to create a final royalty-free video codec standard. In addition, the Internet Engineering Task Force started development of a video codec standard called NetVC, of which VP10 is one candidate, so "some harmonization will be needed," between the two organizations.
With just one day remaining before tiny Tennessee-based electric co-op Duck River claimed it would rip Comcastâ€™s equipment and wiring off its utility poles for non-payment of pole attachment fees, Comcast showed up with a check. Had Comcast not come up with a payment, Duck River was prepared to start removing Comcastâ€™s wiring and equipment from its poles, and cut power to Comcastâ€™s equipment, which would have killed service for about 7,000 Comcast customers.

Comcast claims Duck River is using their position as a monopoly to gouge customers with high rates. Duck River officials dispute that and say Comcast was behind (again) on its pole attachment fee payments and is the only utility company complaining about the price. â€œIf you donâ€™t pay your Comcast cable TV or internet bill, theyâ€™re going to do what?â€ The answer, said Steve Oden, director of member services at Duck River, is they â€œcut you off.â€ The two are now talking (again) about securing a long-term contract that will stabilize pole attachment rates and keep Duck Riverâ€™s local power co-op from having to make collection calls in the future. 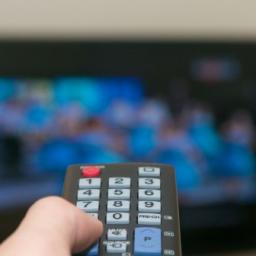 â€œAs a result of this investigation, both Time Warner Cable and Charter have taken steps to address these issues. Time Warner Cable will not, however, investigate when it began overcharging customers unless customers bring specific concerns to the companyâ€™s attention, nor will it provide a full refund dating back to when the overcharge began.â€
12345678910...
Poll
4 comments
23 votes
Most Discussed